There is no us, without Jesus.

In 1988, Pastor B.I., Jancy Samuel received the call from God to move their young family from the safety of their Christian community in Southern India to the state of Gujarat in the north. With no knowledge of the culture or language, and with just ten dollars in their pockets, they uprooted their lives and took a huge step of faith as they chose to obey Christ and go.

The first years were very difficult – but the Lord provided. For the past 28 years, Bless Asia has grown and exceeded all expectation. The Samuels began simply by taking prayer walks and prayer drives on their motor scooter, handing out tracts, and singing a few simple songs that they had learned in the local language.

Their faithfulness in the small things grew to bear immense fruit, and over the years, over 50 churches have been planted, hundreds of students have been trained in the ministry’s Bible school and sent out as pastors across Northern India, a large network of prayer houses has been established, many women have been empowered to be apostles in their communities, and dozens of children have found safe haven in two different children’s homes. Meanwhile, the gospel continues to be preached and innumerable disciples continue to be raised up as a result of each of these facets of ministry. 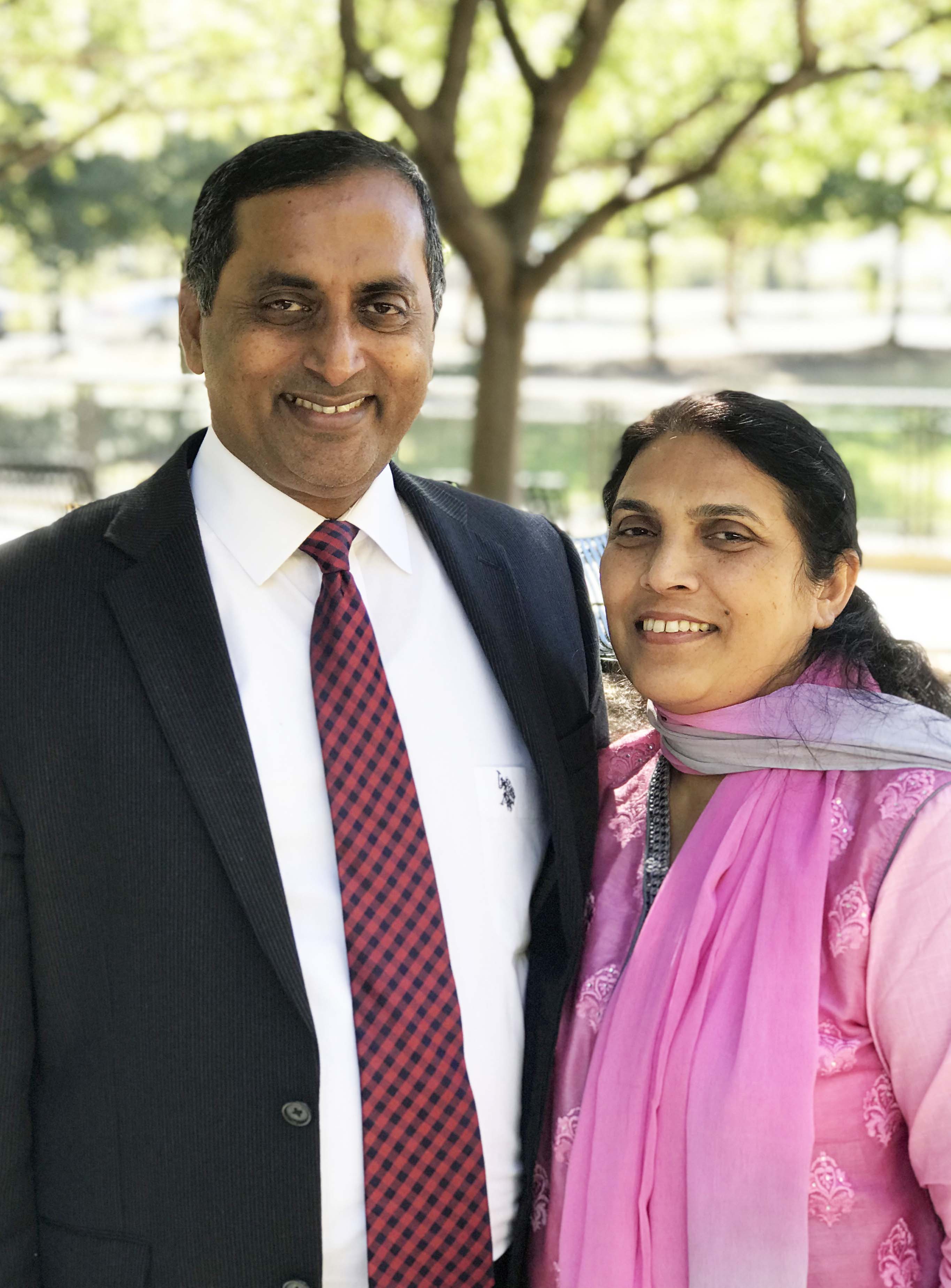 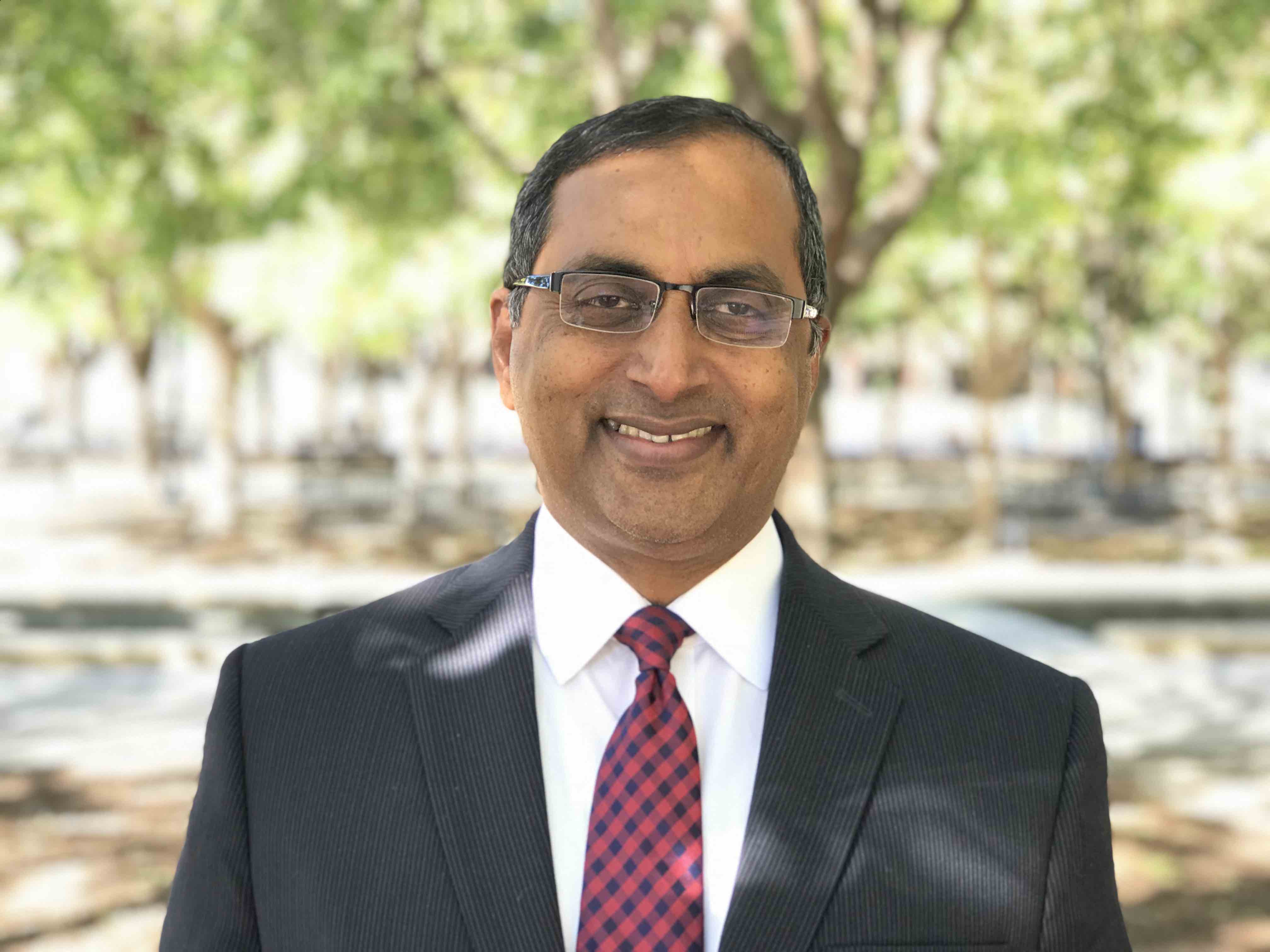 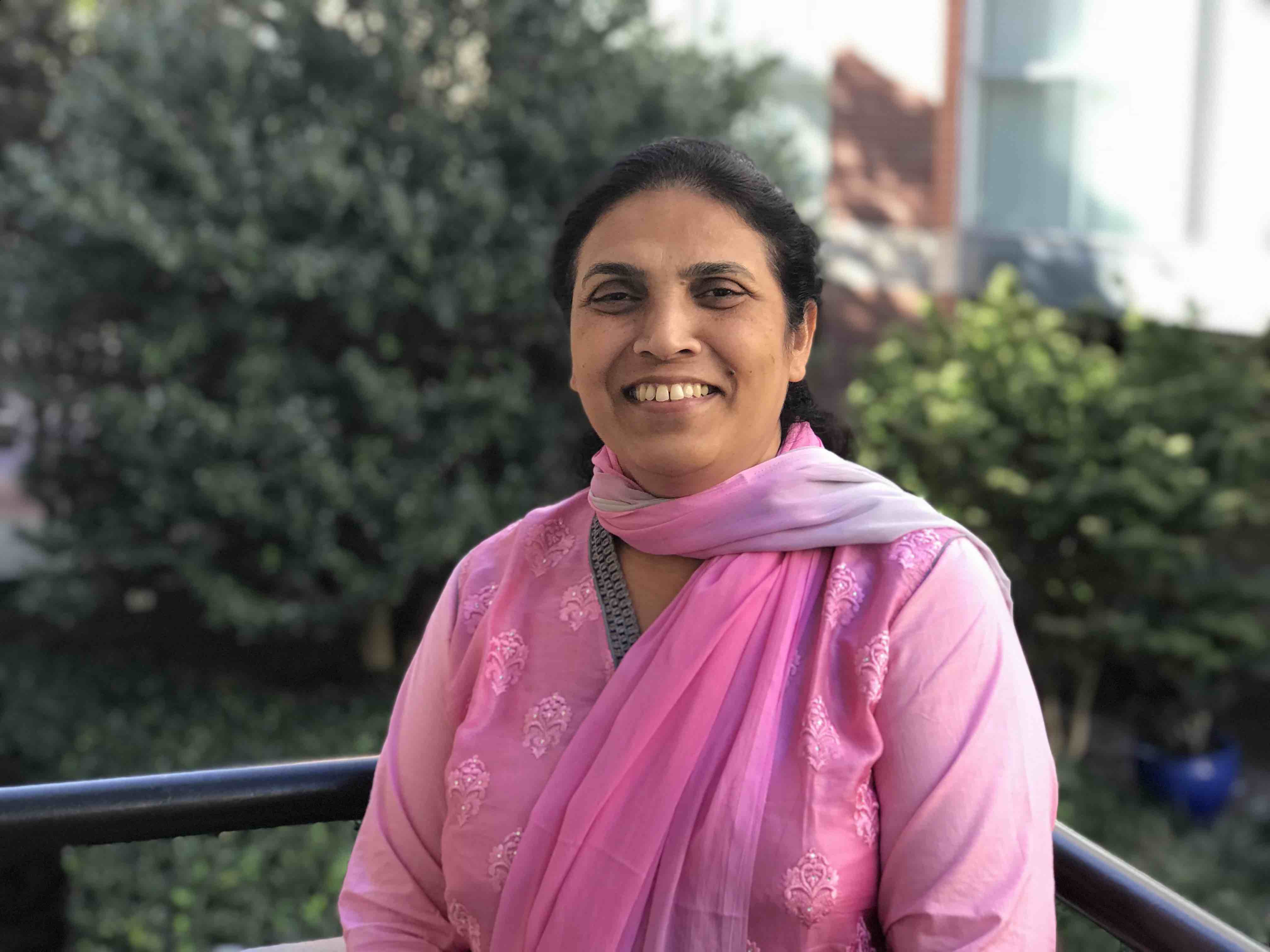 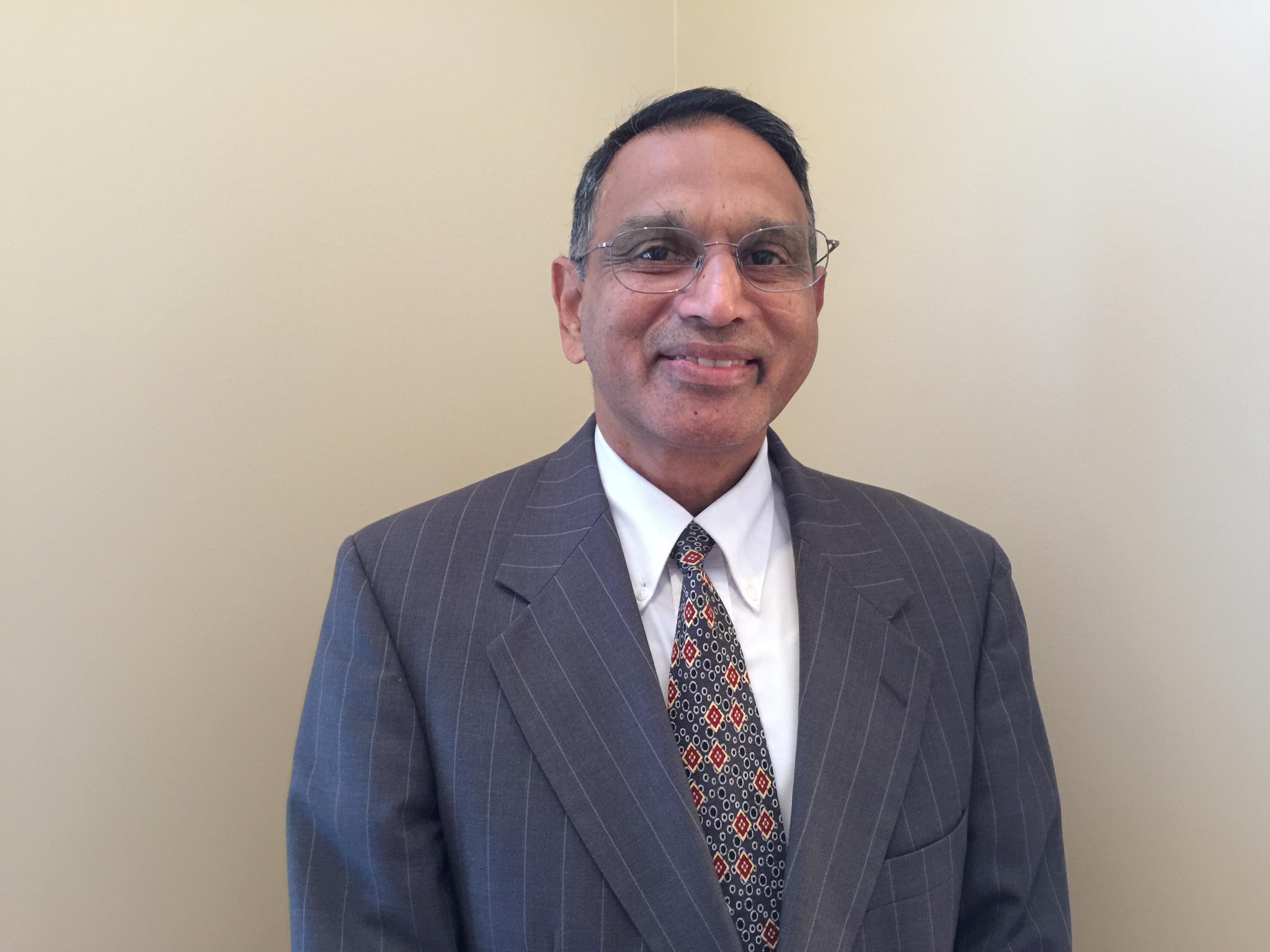 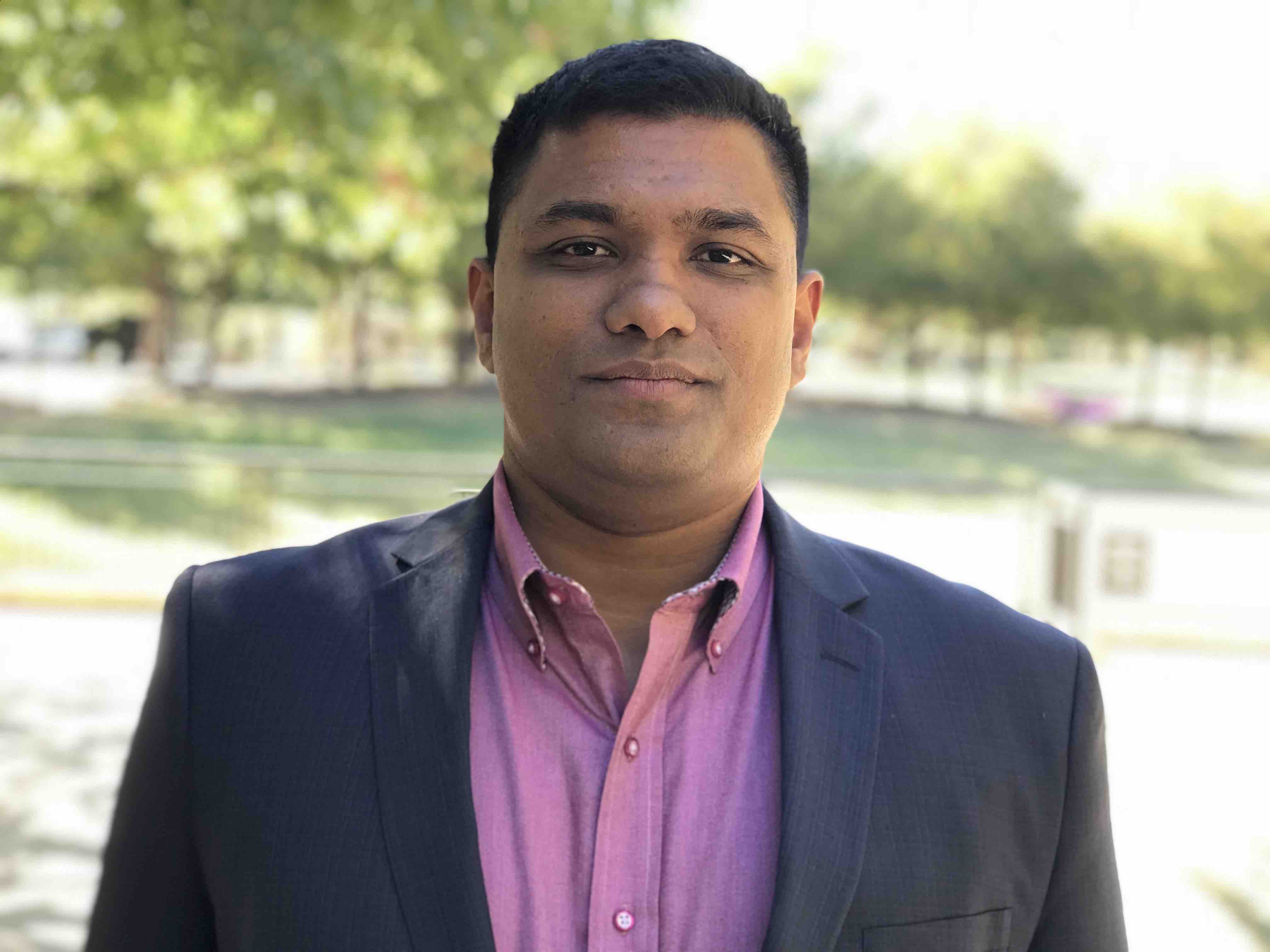 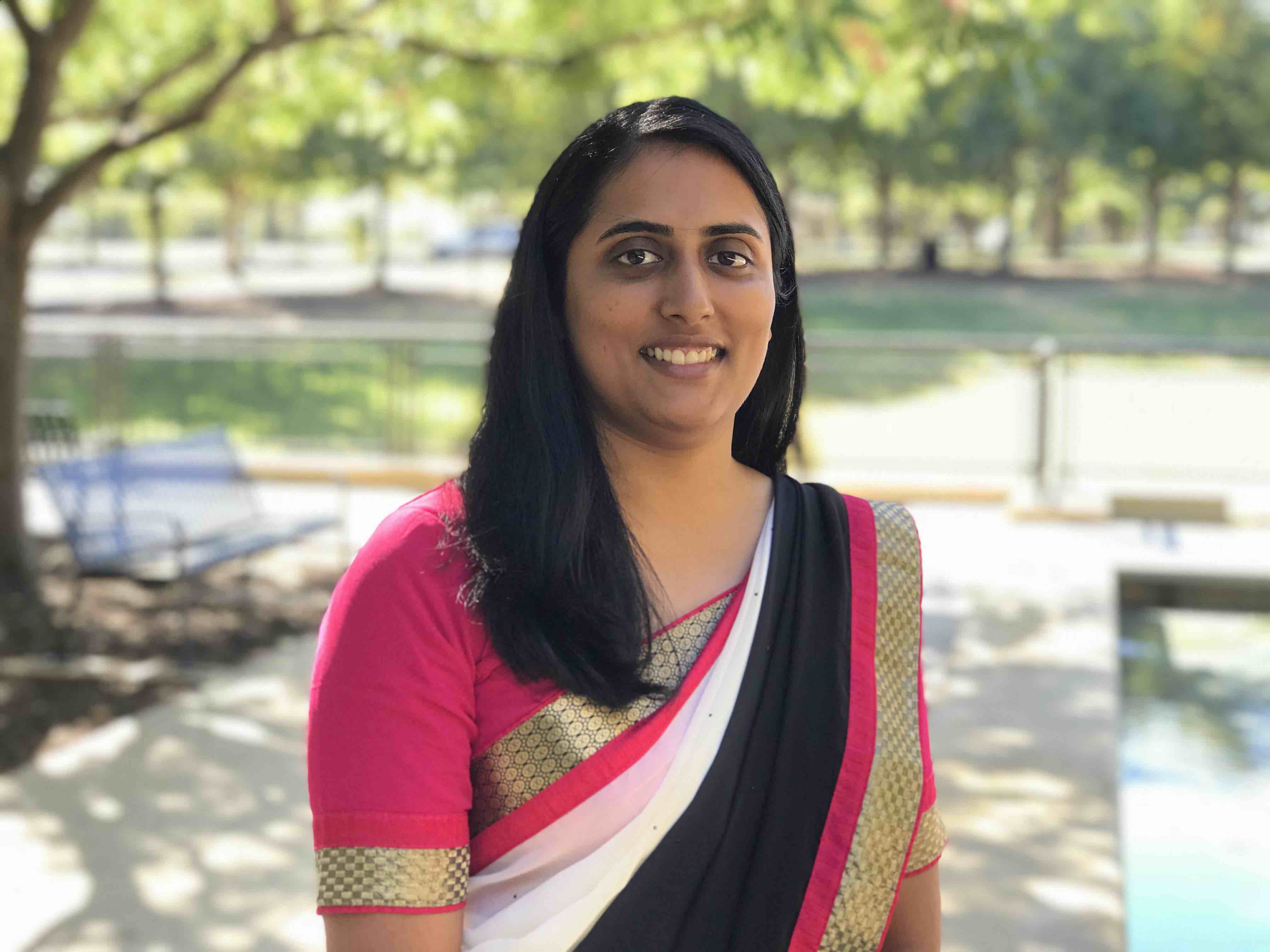 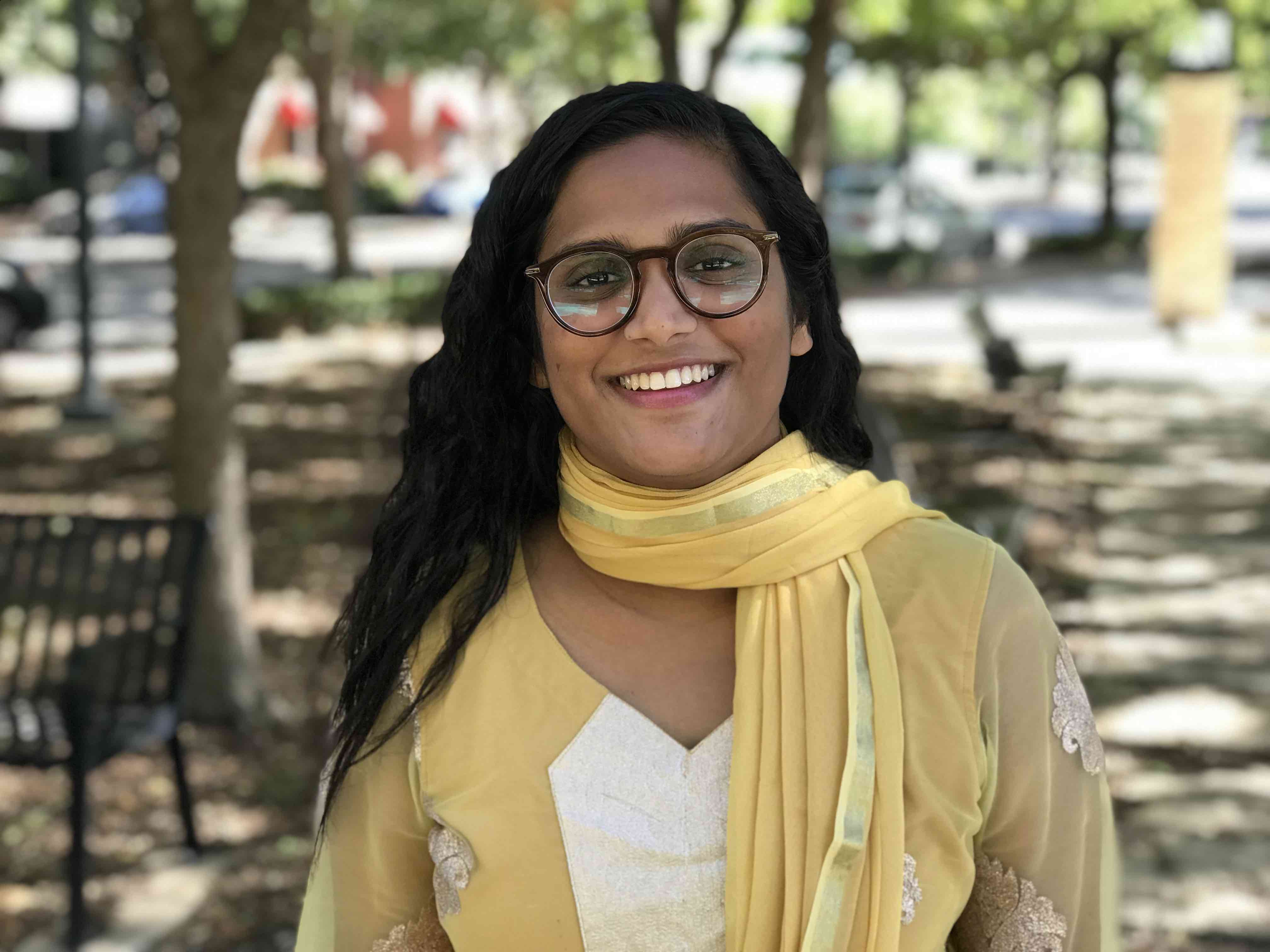 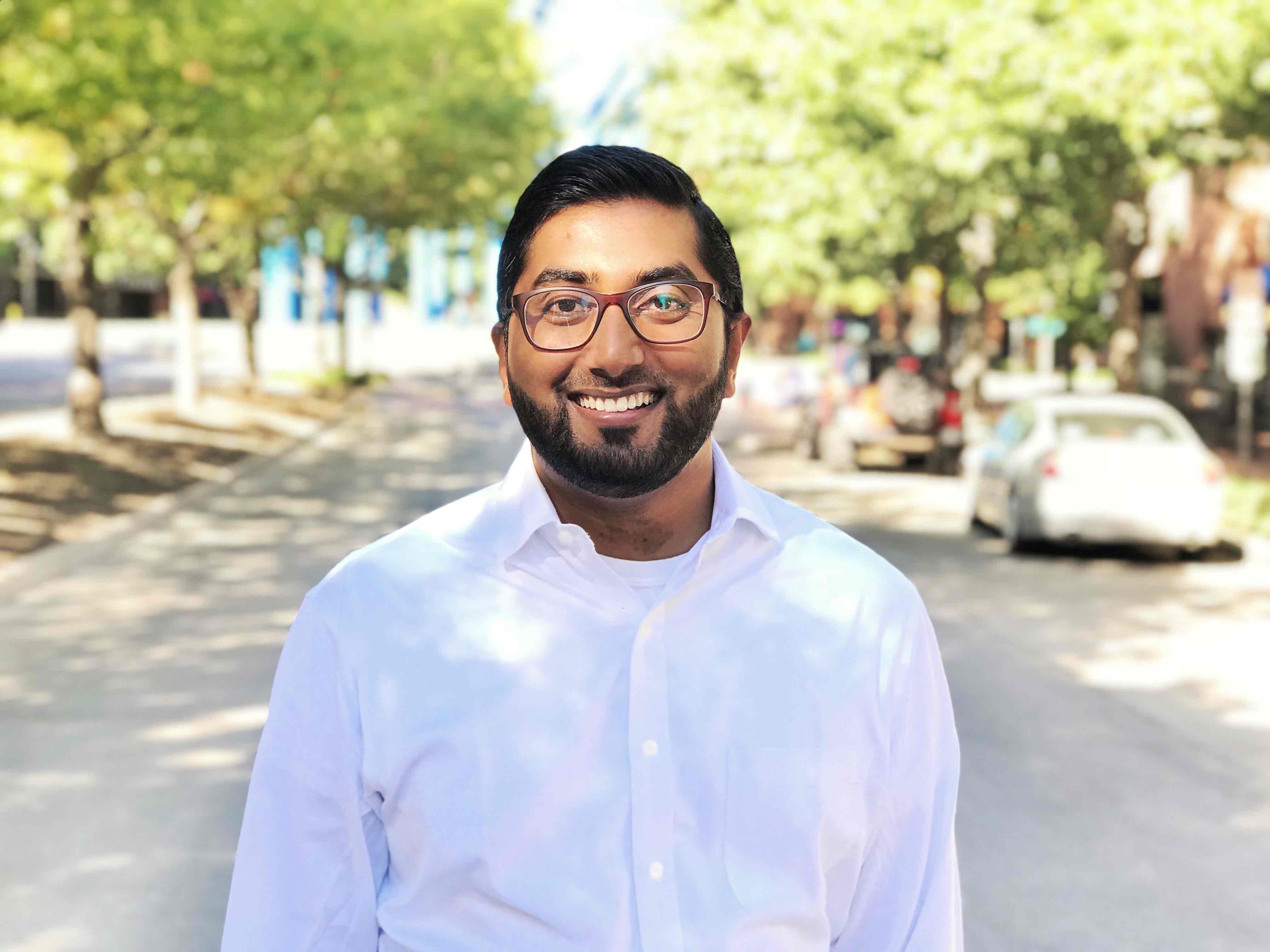 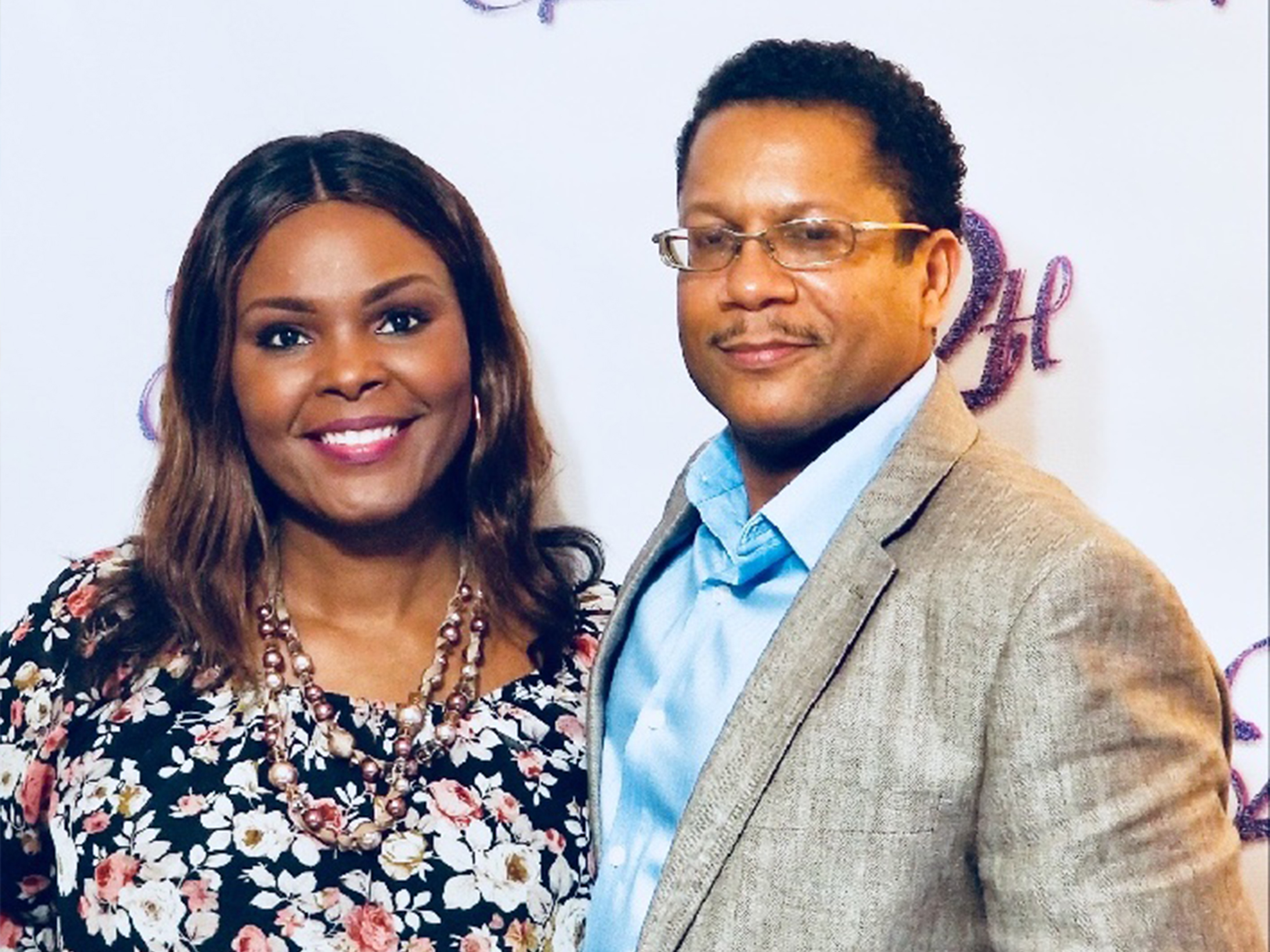 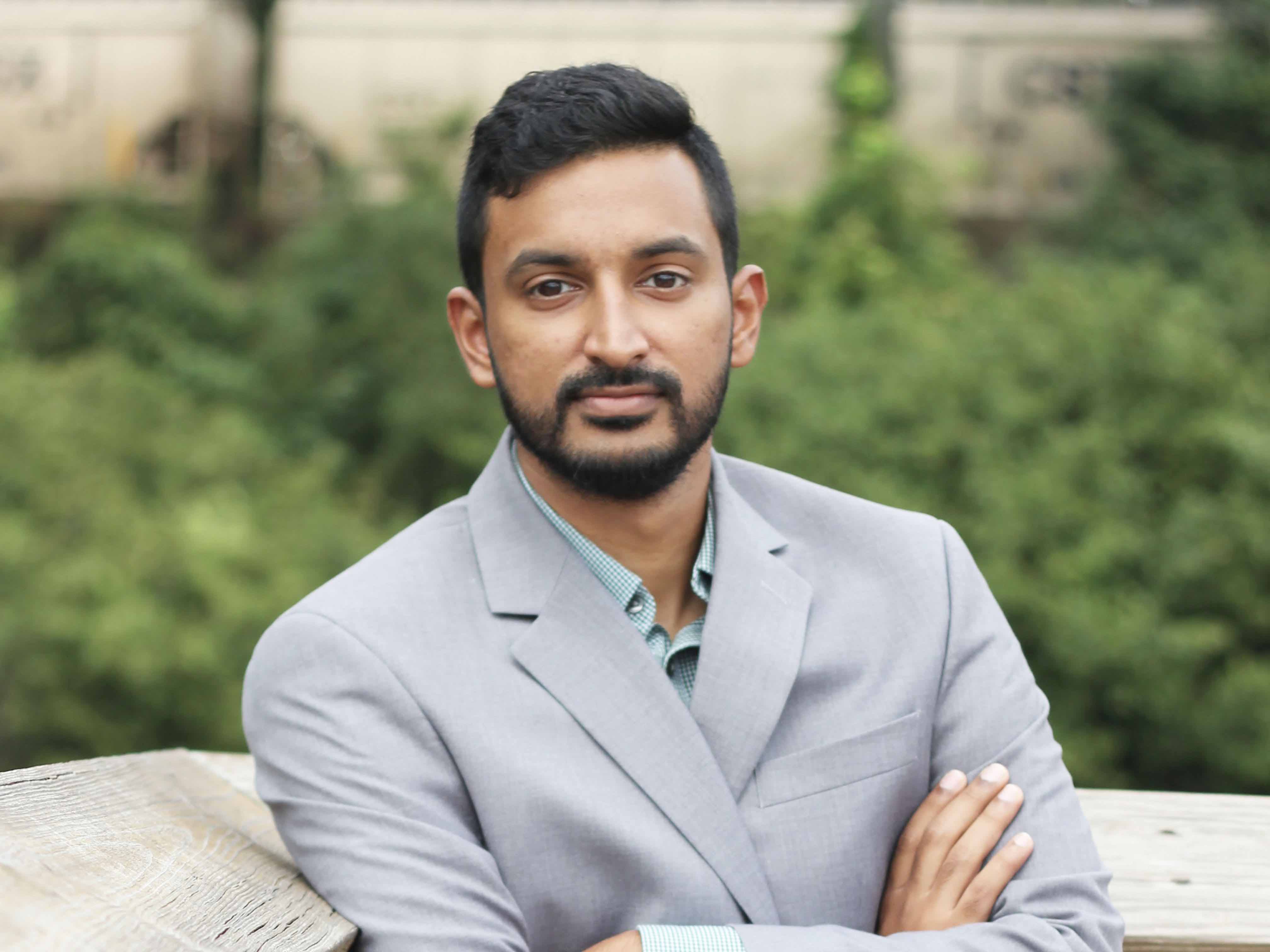 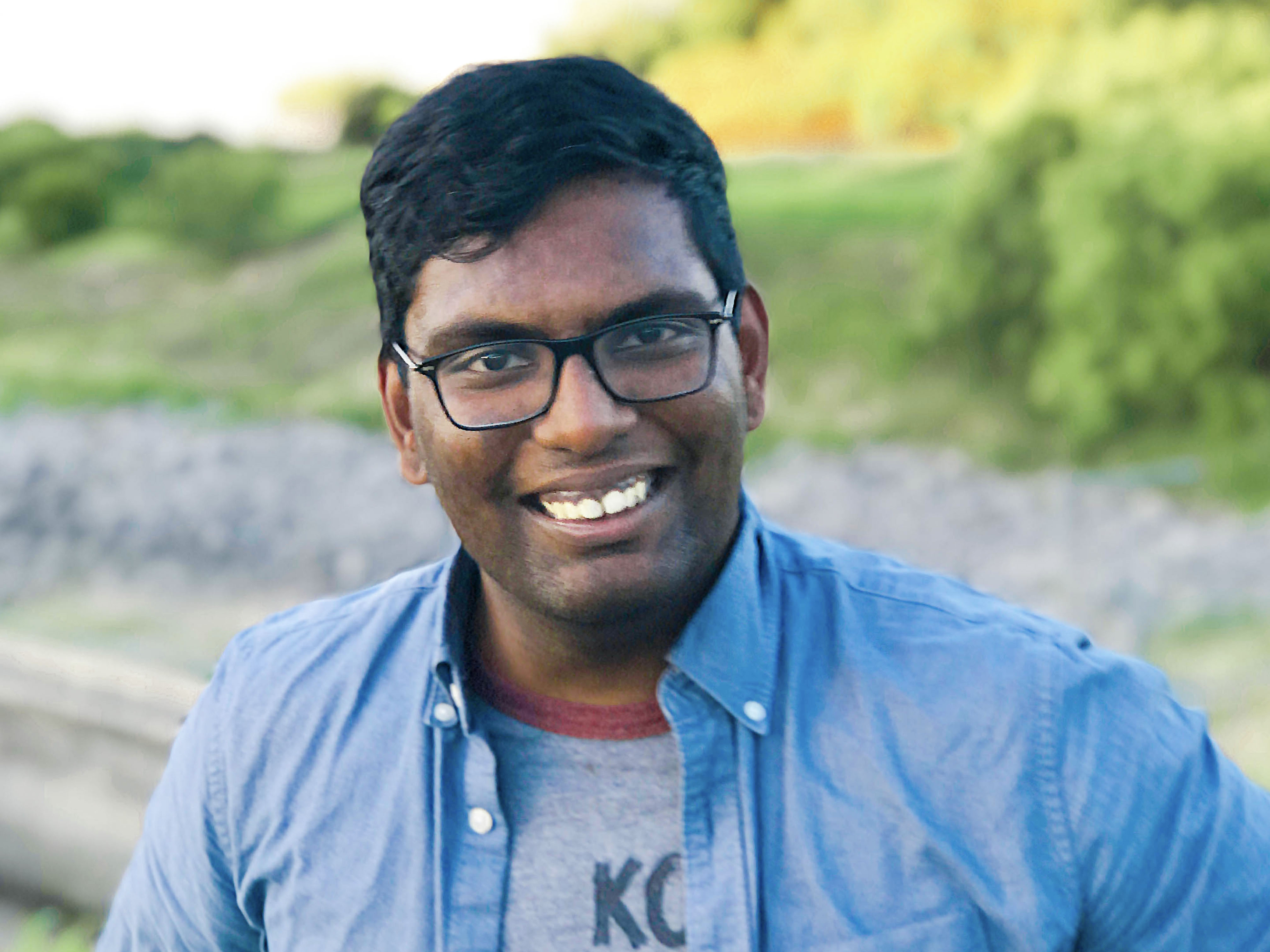 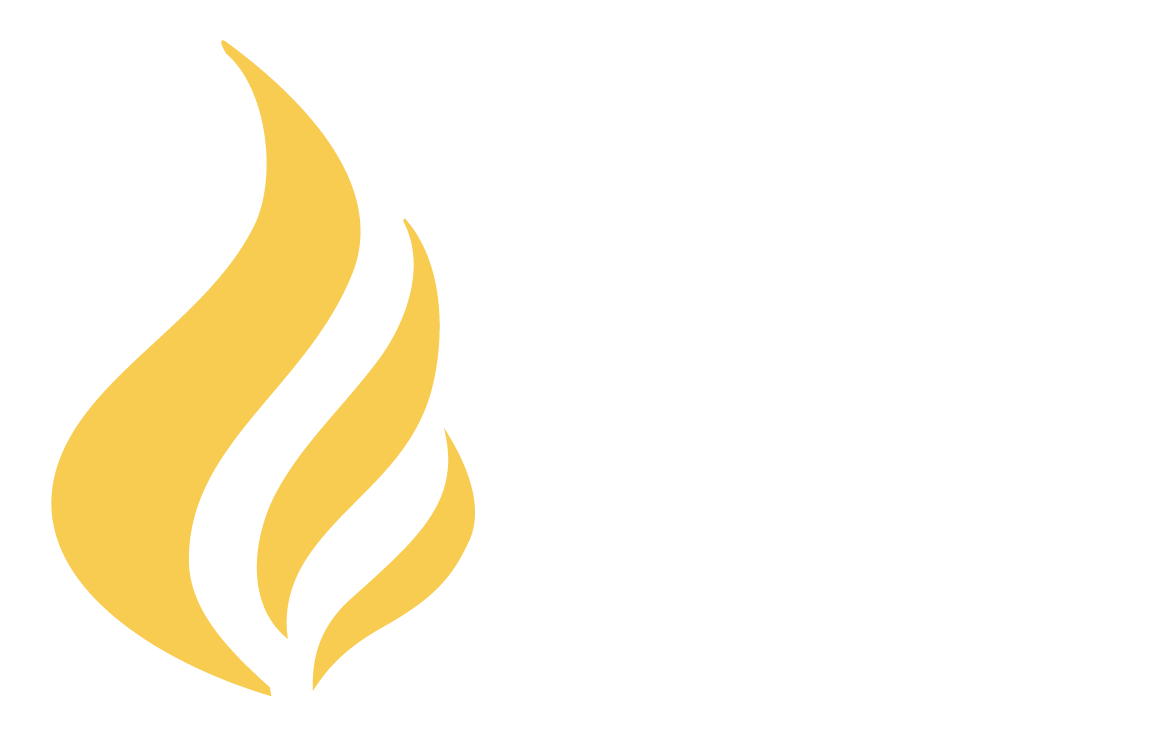